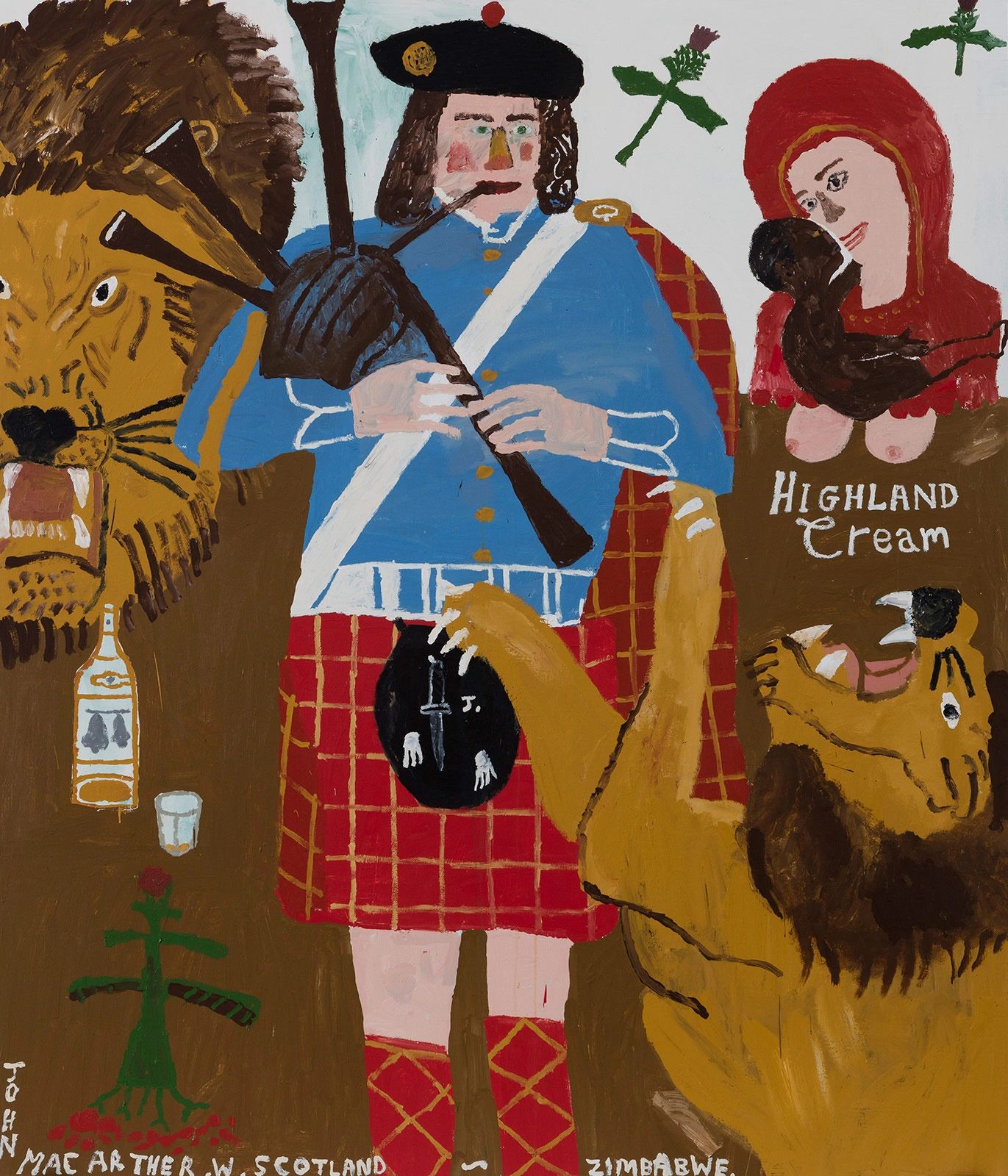 MYM presents 'dinner pARTy'. Enjoy a 3 course curated dinner in the intimate setting of the artist Fidia's studio in the amazing arts district of downtown LA

Let us walk you through a private tour of Frieze LA. Going over works in details and enjoying private viewings before fair open.

Meet Danny Fox.  Danny Fox was born in St. Ives of Cornwall, England in 1986. His work has been the focus of numerous exhibitions at international galleries, including the Saatchi Gallery, London; the Zidoun-Bossuyt Gallery, Luxembourg; v! Gallery, Copenhagen; S/2 Sotheby’s, Los Angeles and New York; and the Redfern Gallery, London. Additionally, Fox was the 2017 artist in residence of the Porthmeor Artist Residency Programme. Fox has also been featured in numerous publications, including GQ Magazine, Vice, Galerie Magazine, Interview Magazine, and BLOUIN ARTINFO. The artist lives and works in Los Angeles and London.

Although created for adults, Zachary Armstrong’s work is inspired by the untainted creativity he found during childhood in the Midwest. His father was an art teacher and regularly allowed him and his older brother to experiment with and indulge in a variety of supplies and surfaces. These adolescent scribbles and childhood recollections, as well as those of his son, appear in paintings, drawings, and objects. His style is amorphous, allowing the freedom of a child’s whimsy and the quality control he exercises as an artist to run parallel to one another. Subtle mutations emerge from Armstrong’s ritual and repetition, particularly in his crude portraits that summon Jean Debuffet’s Automatic portraits from the 1940s. He also explores more meticulous line, proving a unicorn or dinosaur can, in fact, transform into an all-over work that resembles a mature pattern or textile.

Sterling Ruby’s work engages with issues related to autobiography, art history, and the violence and pressures within society. Employing diverse aesthetic strategies and mediums—including sculpture, drawing, collage, ceramics, painting, and video—he examines the tensions between fluidity and stasis, Expressionism and Minimalism, the abject and the pristine.

Born on Bitburg Air Base, Germany, to an American father and a Dutch mother, Ruby moved at a young age to the United States, where he grew up on a farm in southeastern Pennsylvania. There he encountered Amish quilt-making and Pennsylvania redware pottery, both of which directly inspired his initial forays into garment-making, soft sculpture, and ceramics. Ruby graduated from the Pennsylvania College of Art and Design, Lancaster, in 1996. He received a BFA from the School of the Art Institute of Chicago in 2002, followed by an MFA from the ArtCenter College of Design, Pasadena, California, in 2005.

Living and working in Los Angeles, Ruby draws endless inspiration from the city’s physical and conceptual landscape. A subseries of the SP paintings (2007–14), the VIVIDS (2014), are electric color fields inspired by the shifting, multihued skies that he encounters on his way to the studio, while the SUBMARINE (2015) and TABLES (2015 –19) series were created from hulking industrial parts sourced nearby. Ruby’s work often deals with the ways in which acts of defacement, like urban demarcation and graffiti, can produce a painterly sublime. Both in his YARD paintings (2015–16) and in his WIDW paintings (2016–), he taps into the speed and motion of collage, incorporating bleached fabric and cardboard scraps and combining abstract color fields with fragments of studio refuse. Continually pushing the boundaries between artistic mediums, Ruby launched a ready-to-wear clothing line in 2019.

Message us on WhatsApp